The principles of statics are applied to composition and resolution of forces, moments and couples. The equilibrium states of structures are examined. Throughout, the free body diagram concept is emphasized. Vector algebra is used where it is most useful, and stress blocks are introduced. Shear force diagrams, bending moment diagrams and stress-strain relationships for materials are discussed. Stress and deformation in axially loaded members and flexural members (beams) are also covered.
By the end of this course, the student should be able to demonstrate the ability to:

This work is licensed under a Creative Commons Attribution-NonCommercial-ShareAlike 4.0 International License.
Funding Information

This project was funded by the Shared Online Course Fund through Ontario Online, Ministry of Training, Colleges and Universities. 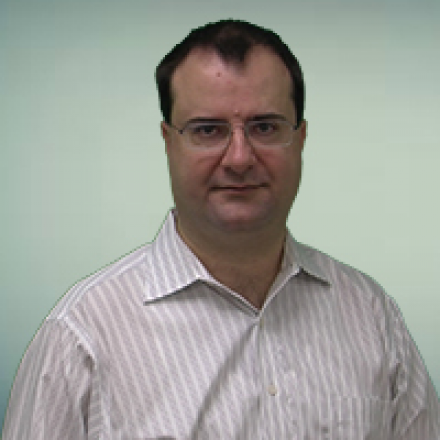 If you're using this resource, we'd love to learn more! Please submit this (very quick) webform about your experience.